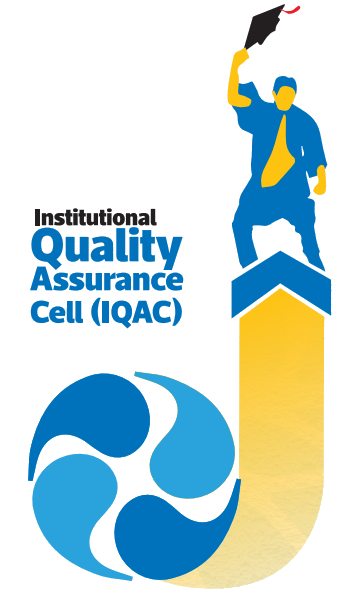 The University of Liberal Arts Bangladesh (ULAB) has initiated steps towards quality assurance as early as 2008 – just four years after its inception. The university is among the founding members of the Education Quality Assurance Foundation (EQAF) where its Vice President Kazi Anis Ahmed was appointed as Joint Secretary. In 2010, the university’s application for membership at the Shanghai-based Asia Pacific Quality Network (APQN) was approved. The following year, the university underwent the Singapore-based Shujog Impact Assessment to find out the effect of the university’s work on its community. ULAB started on building its own quality assurance unit in 2015 with the appointment of Professor Jude William Genilo as Director of its Institutional Quality Assurance Cell (IQAC). In June 2016, the IQAC was equipped with its own office, facilities and staff.

The following are the milestones vis-à-vis ULAB’s efforts towards quality assurance: